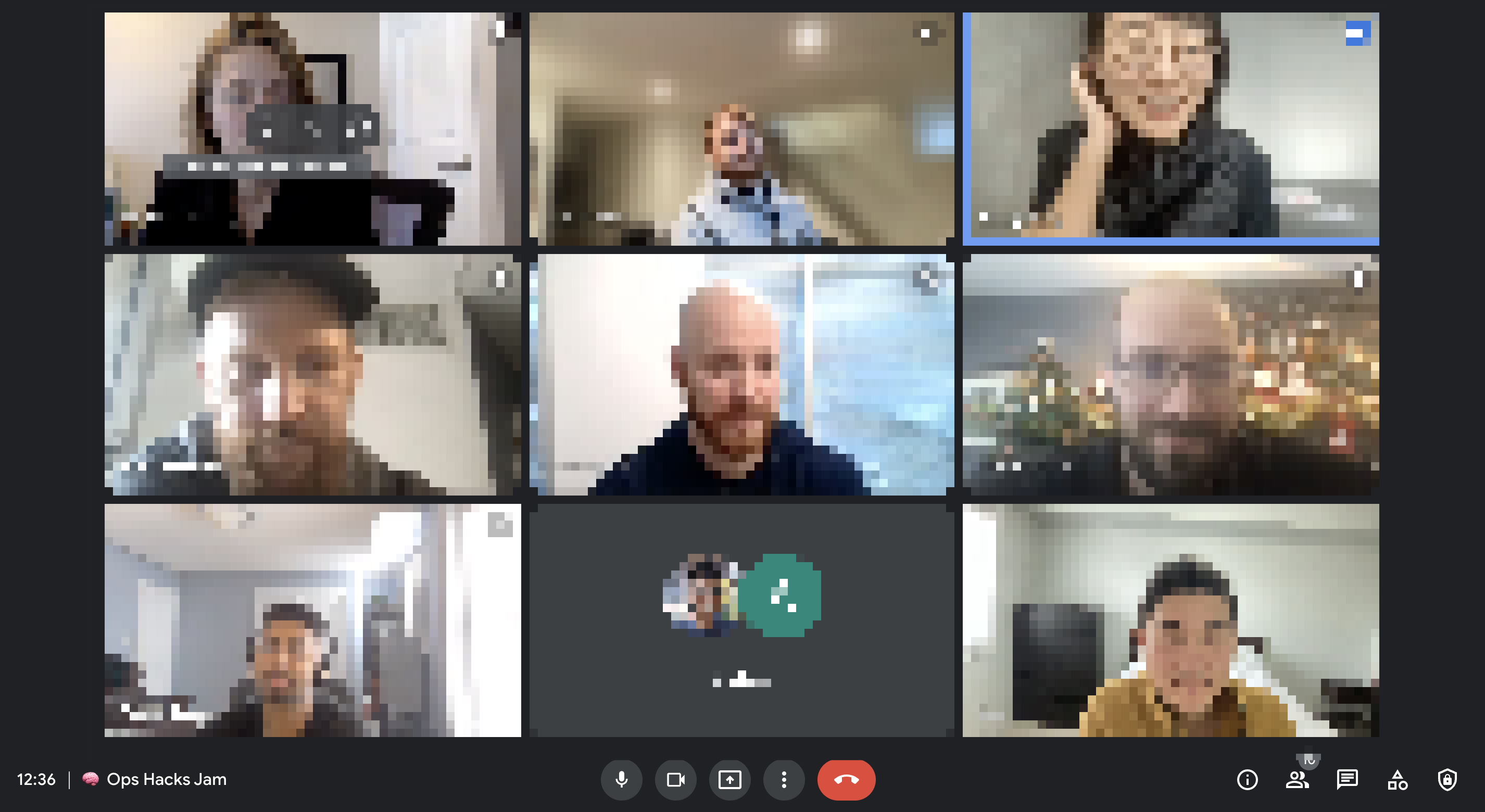 I made a mistake.

I was chasing a vanity metric in building Ops Hacks. And as a result, I was putting in a ton of work and effort but not really getting anywhere - even though I never publicly admitted it.

In the spirit of building in public, let me go deeper into what happened.

But first, what's a Vanity Metric?

Vanity metrics are metrics that make you look good to others but do not help you understand your own performance in a way that informs future strategies.

So here was my vanity metric / goal for Ops Hacks: 100 Founding Members.

A nice round number. Something that's realistic to achieve.

But a vanity metric nonetheless. It doesn't capture the value of the community.

I was posting on LinkedIn everyday, trying to convince people to join the community. Meanwhile, I wasn't really doing much inside the community for the early believers and existing community members.

Here's a snippet of my thinking a month ago that I shared with the community:

I cringe at the mental gymnastics I was doing to justify focusing on top-of-funnel acquisition and mentioning engagement as an afterthought.

Here are some inner thoughts I had in trying to justify this goal of getting to 100 Founding Members:

Vanity metrics are like a siren song, though. They have a way of making you forget about what's truly important. So I was out on social media trying to entice new members to join, while not taking care of existing members.

It took a short Zoom call with a successful community founder for me to recognize my mistake.

His first question was what my goal was for starting and growing the community.

"I want to build an engaged community of early stage ops professionals that can help one another with solving problems - whether it be through tactical advice or general support. I want to eliminate the need for having to reinvent the wheel by sharing and building on collective knowledge in startup operations."

He then told me the success of any community is actually in the value you provide to existing members, not how big it is. You can have a successful community with just 5 members - if each member feels they're getting a lot of value out of it.

And you can't expect community members to just start engaging with one another. As the founder, you have put in a lot of manual effort in connecting one another, hosting events and starting conversations that spark connections.

Hearing this from someone else made me realize how blind I had been to what's truly important.

What truly matters for Ops Hacks

So I pivoted, and now I'm focusing on the engagement of the community. If I can create and provide value to existing members, then it create a virtuous cycle where word-of-mouth will make new member acquisition easier.

Below is a screenshot from our first Ops Hacks jam session. We had a n amazing turnout, awesome engagement, and an exciting discussion about the future of Ops Hacks!

I'm really excited about all the initiatives we discussed and to start working on them in the coming months.

Here's the thing, though. Every organization and individual makes the mistake of setting vanity metrics.

I remember at a marketplace company I previously worked at, we focused on increasing the number of transactions for a little too long. This allowed the emergence of a competitor, who instead focused on the profitability of transactions. That competitor went on to then re-invest the profits into growing the top-line number and take market share.

In my ex-employer's defense, there was sound logic in focusing on the number of transactions. Marketplace companies benefit from the network effect flywheel. But we weren't diligent enough in questioning the status quo and knowing when to pivot to a better metric.

So there are different types of vanity metrics - doomed-from-the-start ones like mine as well as well-intentioned and working ones that turn into vanity metrics at a certain maturity stage of the company.

I hope this email serves as a reminder for you to reflect on what metrics drive you and your company - and whether any of them are vanity metrics.

Thanks for reading this week's newsletter.

Take care and see you next week. 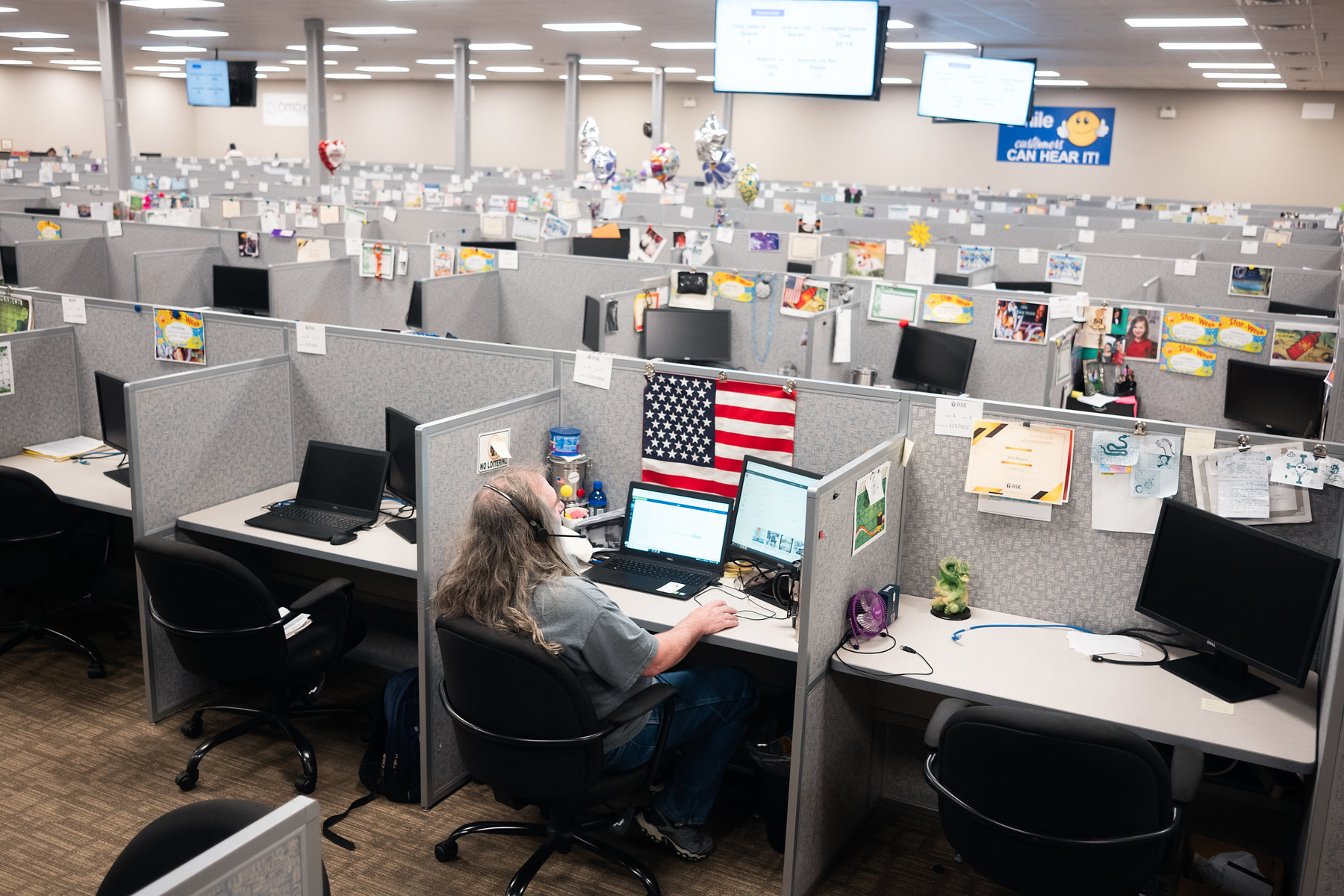 If you agree that remote work is here to stay, then this might be a good time to reflect and architect how your team communicates with intention.
January 23, 2022 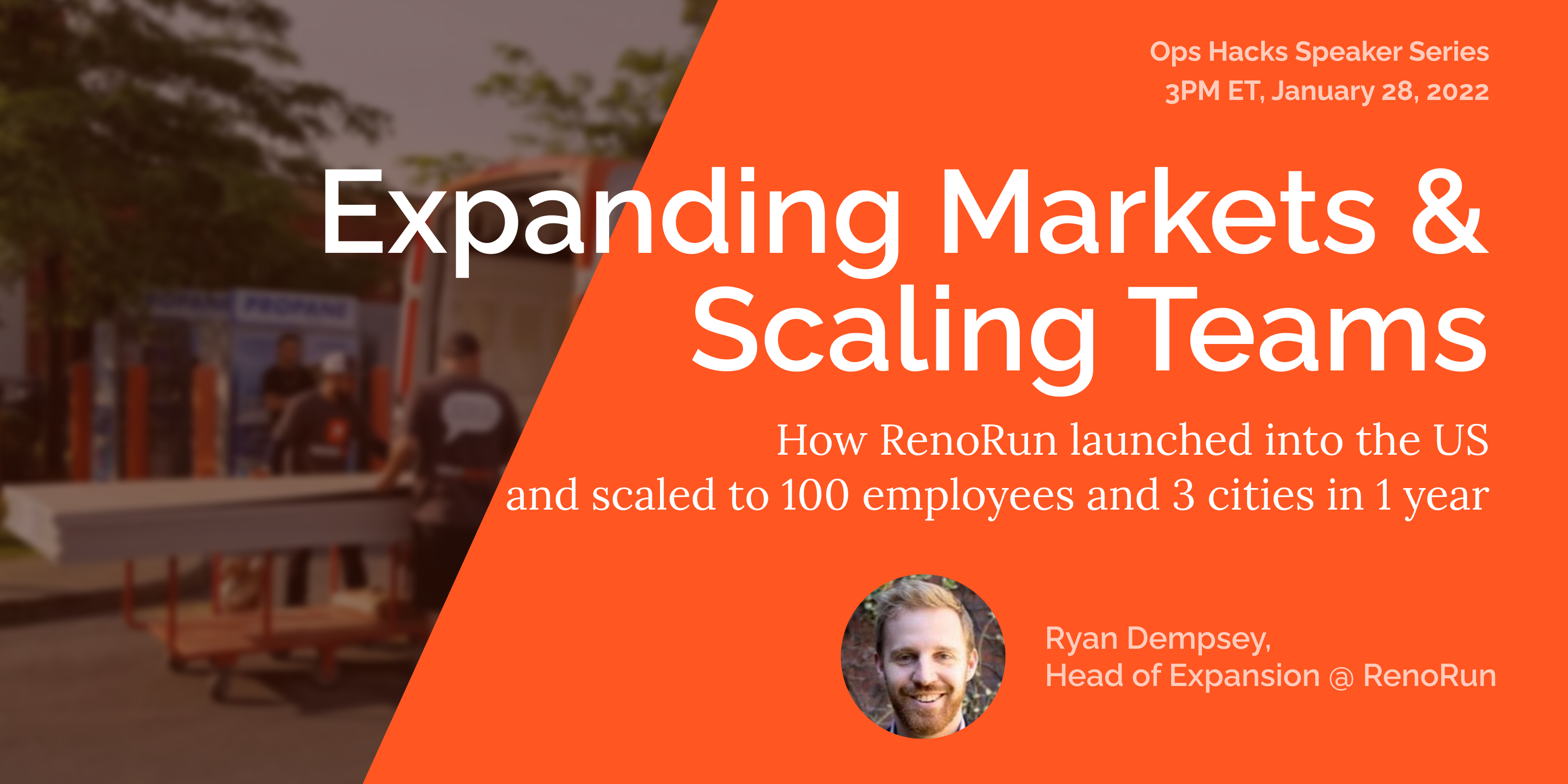 ​Ryan Dempsey, Head of Expansion at RenoRun and Founding Member at Ops Hacks, will discuss best practices and challenges he faced while expanding RenoRun.
January 16, 2022 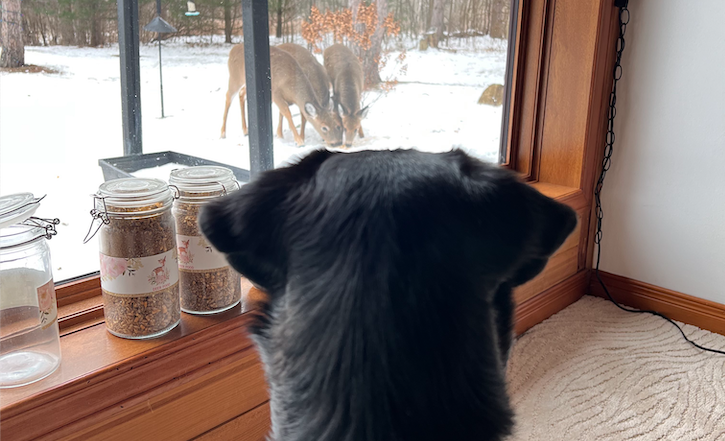 This is the first email of the year

Consistency is an underrated and underappreciated trait in life.
January 9, 2022 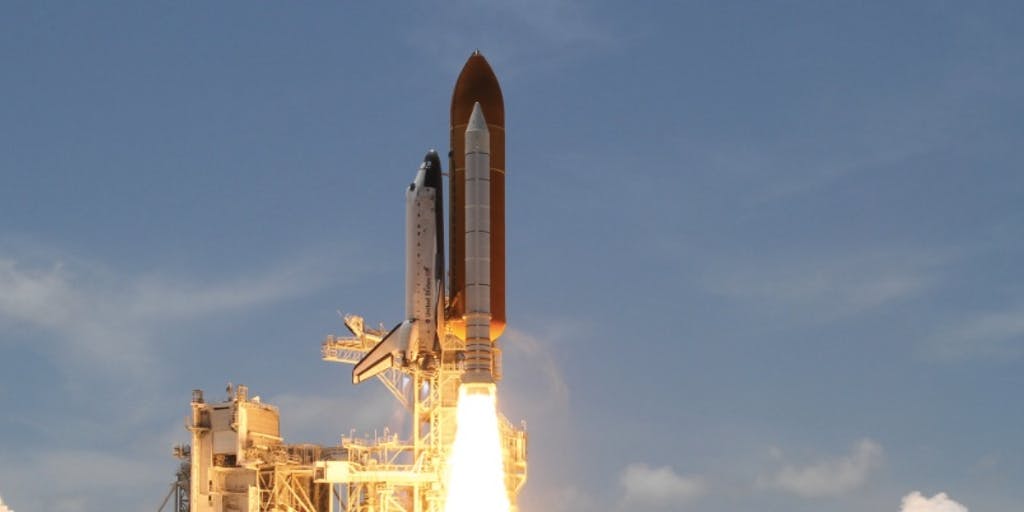 This week was full of excitement as we opened up the Slack community to the first cohort of Founding Members.
October 8, 2021 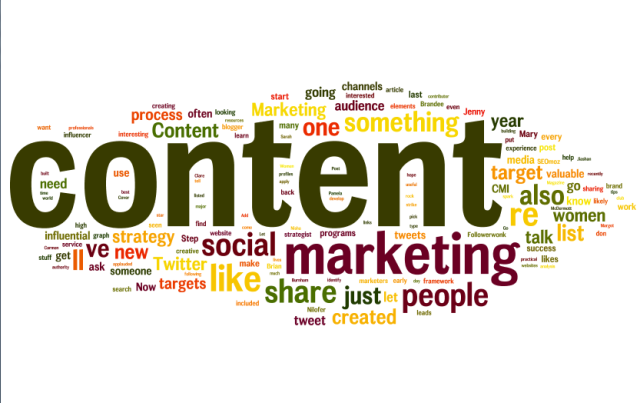 This week, I'm sharing how I'm thinking about content for Ops Hacks.
October 15, 2021

Behind The Scenes: User Onboarding At Ops Hacks

When you work in operations at a startup, you are usually building a ton of processes.
October 21, 2021

How much $ am I spending on Ops Hacks?

Being Consistent vs. Pivoting

I don't know if you noticed, but I skipped my weekly update email last week.
November 10, 2021 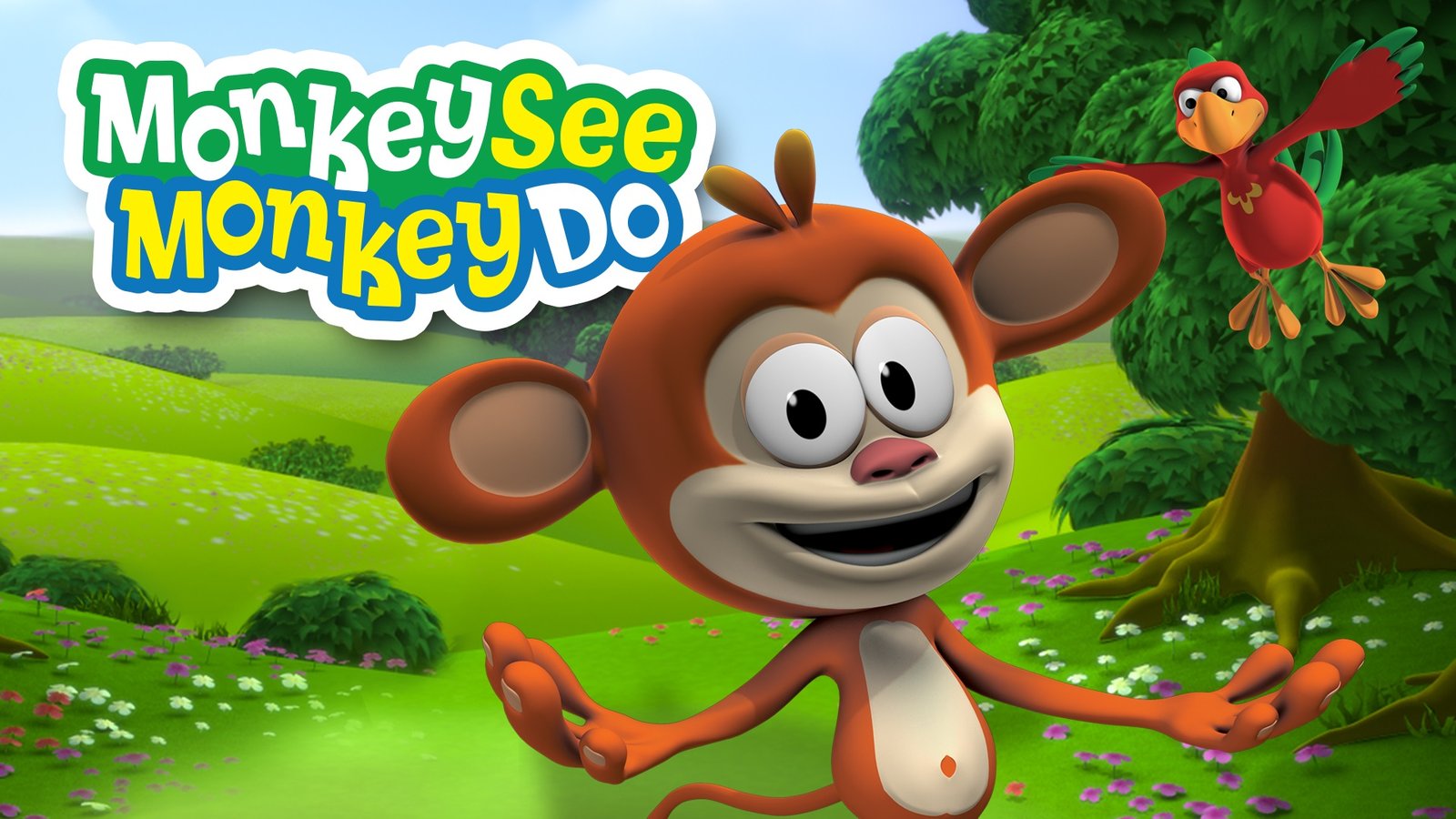 Why You Should Build In Public

As you may know, I'm building Ops Hacks in public (read: making mistakes in public).
November 18, 2021 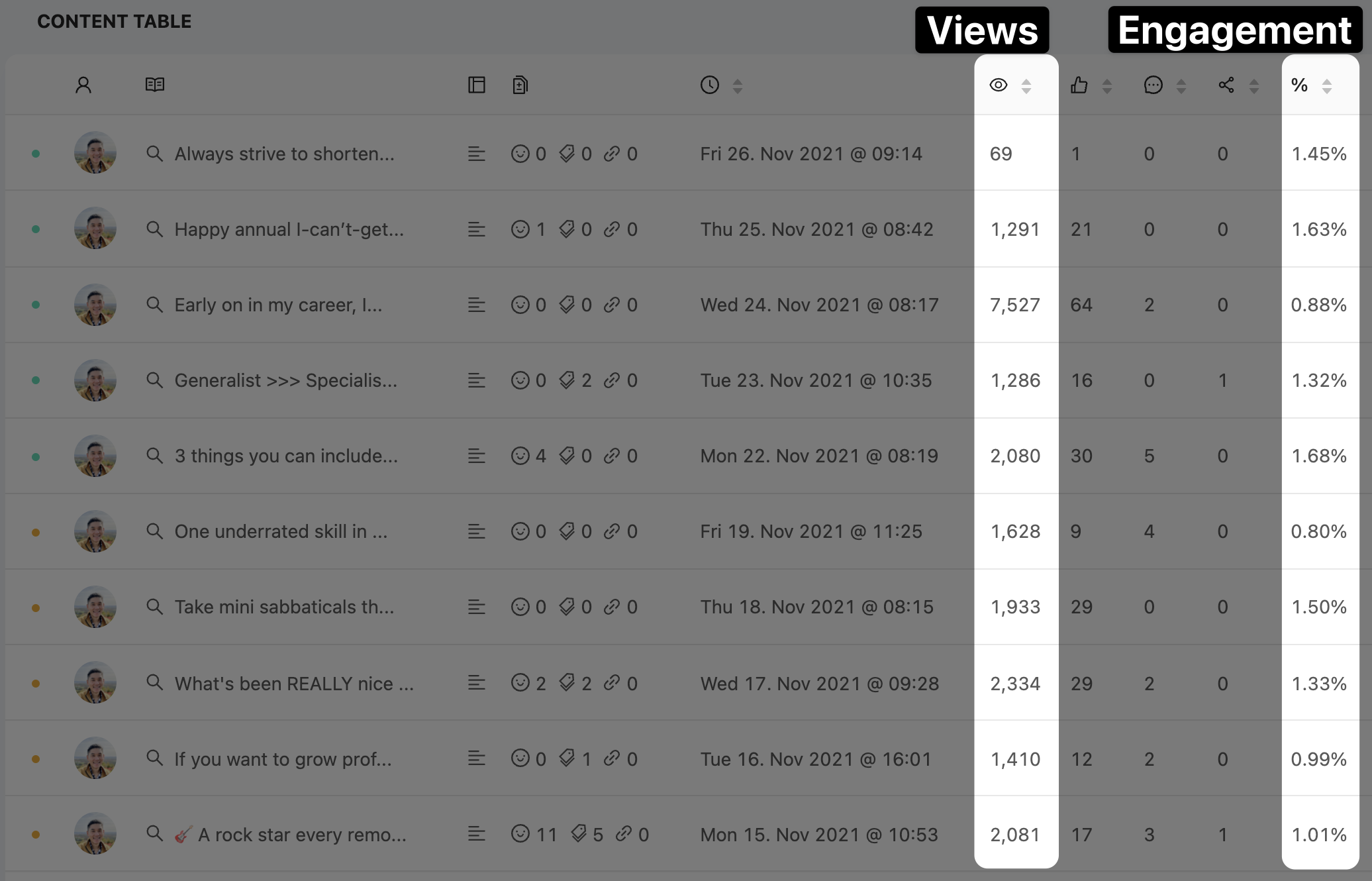 This is such an obvious thing, so I don't know if anyone needs to hear this.
November 27, 2021

Show Your Proof of Work

A lesson from this year has been understanding the importance of keeping and showcasing my Proof of Work.
December 3, 2021

I made a mistake. I was chasing a vanity metric in building Ops Hacks.
December 11, 2021

Be the first to know when we launch.